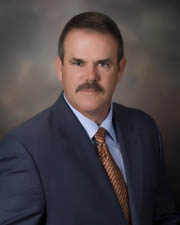 The Way, Inc. ® was founded by Wayne Wiggins almost thirty years ago.  The name was inspired by a desire to do business “The Way” it should be.  His visionary perspective on the corporate direction is what guides TWI along its developmental path.  Wayne’s work history includes time with Browning Ferris Industries (chemical division), where he quickly escalated to top sales performance and position.  The affiliate companies owned by Wayne offer supply chain synergies to TWI, greatly reducing lead times for manufacturing and delivery of products and services.

Wayne is engaged in several missionary endeavors both domestic and foreign.  He is an avid pilot and also enjoys hunting, fishing, skiing, and spending time with his family. 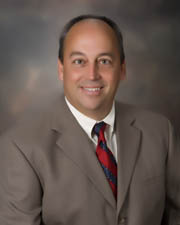 Kevin has represented some of the biggest names in the industry over the past twenty-five years.  He earned a degree in Chemical Engineering from the Georgia Institute of Technology in 1982.  His professional career started with United States Gypsum, where he spent seven years as the production superintendent.  In charge of operations of sheet-rock production, he and his team implemented the first domestic utilization of synthetic gypsum.  In 1990, Kevin joined Hercules for nine years as Sales Manager.  He initiated a chemical management system for the specialty chemical segment of the paper industry.  In 1999, he became an integral part of The Way Inc. as Vice President of Sales and is now the General Manager. 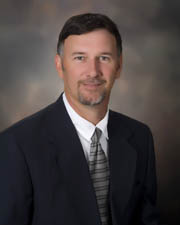 Jackie is the Regional Manager for the South East portion of TWI’s sales and operations.  He has provided The Way Inc. with over twenty years of dedicated service.  His previous work experience includes four years with Mobay Chemical Corporation in Houston Texas as a sales representative and four years as a sales representative with Chemical Waste Management in Emelle Alabama.  Jackie earned a Bachelor of Science degree in Business Administration from the University of West Alabama.

In his spare time, Jackie enjoys fishing, hunting, boating, and spending time with his family. 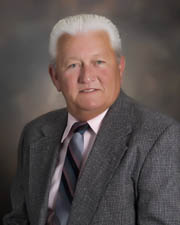 Wayne recently retired from The Way as a Sales Area Manager for Louisiana, Oklahoma, Arkansas, and Texas.  He worked for over 40 years in the pulp and paper industry.  His entry into the papermaking scene began with Kufferath Inc. with the role of sales representative for eighteen years with the primary focus on selling forming fabrics for paper mills.  Wayne then went on to Dualite Plastics, where he was part owner, and provided parts for  paper making machines such as; drainage element foils, uhle boxes, forming boards, flat boxes, and the like.  He became a member of the TWI family in 2002.

Wayne is involved in CASA for abused women and children, Doves, Dionysus Mardi Gras Crew, and Cancer Research.  In his retirement, he enjoys cooking, spending time with his family and friends, and boat riding on the Red River and the Cane River. 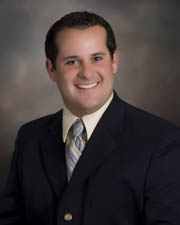 Dale is The Way Inc’s Sales Representative in Mississippi and surrounding areas.  He began with TWI while attending college and served the paper industry, food, and concrete industry.  His education consists of a Bachelor in Food Science and Technology from Mississippi State University and a Masters degree in Food Safety at Michigan State University.  Dale is The Way Inc’s expertise in the Food and Beverage Industry.

His hobbies include hunting, fishing, and spending time with his family.

Hershel has been with TWI for over twenty years.  In his experienced service with The Way, he has been an integral contribution to the customized equipment and chemical delivery systems used.  In addition to his technical expertise, he serves as a sales and service representative in Picayune MS and surrounding areas.